the Wireless LAN market slumped in 3Q 2019 with worldwide revenue declining two percent from the year-ago period. Softening demand occurred across all geographies, and such a broad-based decline has not occurred since the Great Recession in 2009.

Both the Enterprise and Cloud markets continued to consume excess capacity after an unprecedented year of IT investments in 2018,” said Baron Fung, Director at Dell’Oro Group. “In addition, macroeconomic factors and declining commodity costs played a role in dampening demand. But growth is on the horizon

“Due to macroeconomic uncertainties, and the lack of business confidence in North America and Europe, sales cycles are being elongated,” said Sameh Boujelbene, Senior Director at Dell’Oro Group.

The worldwide Service Provider Router market declined 3 percent year-over-year in 3Q 2019. Performance varied widely across the different regions of the world, and most notable was the Asia-Pacific region where a sharp drop in sales to India more than offset growth in other countries. 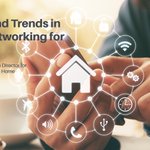 I honestly didn't think the whole "Huawei-race to 5G-China Bogyman" thing could get any more crazy.

Samsung's purchase of TeleWorld Solutions this week likely reflects the company's desire to both sell to additional North American operators while re-igniting its growth in the region. https://www.lightreading.com/samsungs-teleworld-acquisition-signals-broader-us-ambitions/d/d-id/756822? Thanks @StefanPongratz and @DHSchoolar

Join a Topic Tour at MWC Barcelona 2020 and expand your knowledge. Each tour will take you on a journey with unique educational opportunities through an interactive story. Learn more and sign-up now: https://gsma.at/309gkmO #MWC20 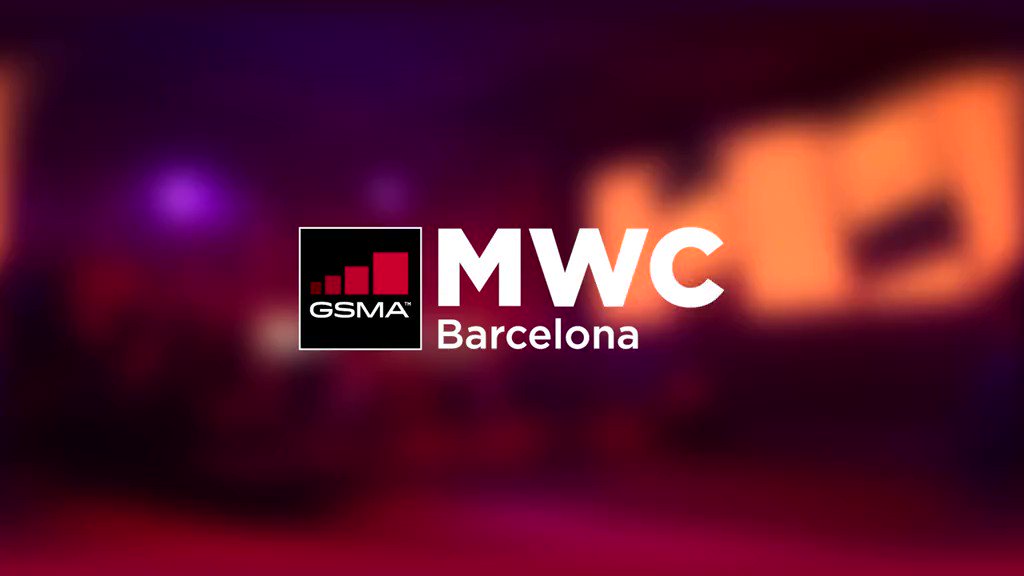