The Value of Low-Band 5G

“We are building a truly mobile 5G so everyone can benefit from the 5G revolution”. That is what T-Mobile said when it first launched 5G in the 600 MHz spectrum, preparing to become the first operator to advertise and offer 5G nationwide. With 5G now proliferating rapidly across the globe and more operators adopt a multi-band based spectrum strategy including not just mid-band but also high-band and low-band spectrum, the timing is right to review the various 5G options, discuss the benefits with low-band spectrum, and assess the status with sub-1 GHz 5G NR deployments. 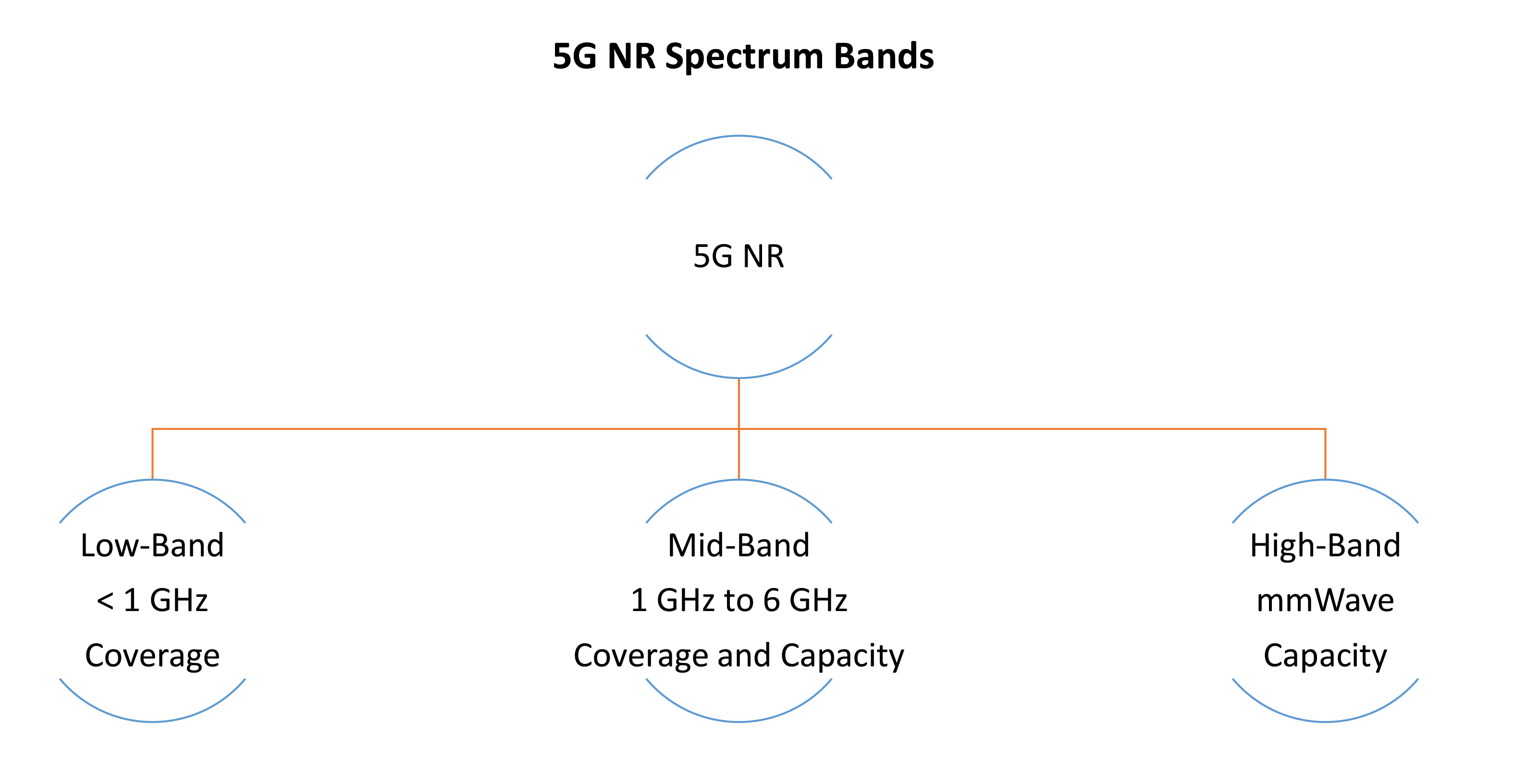 Not surprisingly, mid-band 5G NR has dominated the capex mix in this initial 5G wave, propelling cumulative 2018-2020 Massive MIMO NR investments to approach $10 B to $20 B. At the same time, low-band NR activity is firming up, validating the message that operators and suppliers have communicated for some time, namely that all spectrum will eventually become 5G spectrum.

While the spectral efficiency uplift between low-band LTE and NR is rather small (10% to 20%), assuming all else equal, both greenfield and brownfield operators are starting to realize that the low-band will play an important role in the broader 5G strategy to expand coverage, minimize the digital divide, and improve indoor performance.

The inherent propagation characteristics with sub -1 GHz spectrum and the resulting coverage benefits will enable operators to build a base layer that will serve as the foundation to expand the geographic and population coverage nationwide.

Also helping to explain the renewed interest in the sub-1 GHz NR is the role the spectrum can play to minimize the digital divide. COVID- 19 is a call for governments across the world to reexamine their broadband capabilities and increase their respective subsidization efforts to minimize the digital divide with comprehensive broadband solutions designed to handle the peak requirements of today and tomorrow. Although broadband inequities remain significant, a string of indicators suggest governments are working to improve connectivity access – the number of countries with a national broadband plan approached 174 in 2020, up from 102 in 2010 (The State of Broadband 2020). 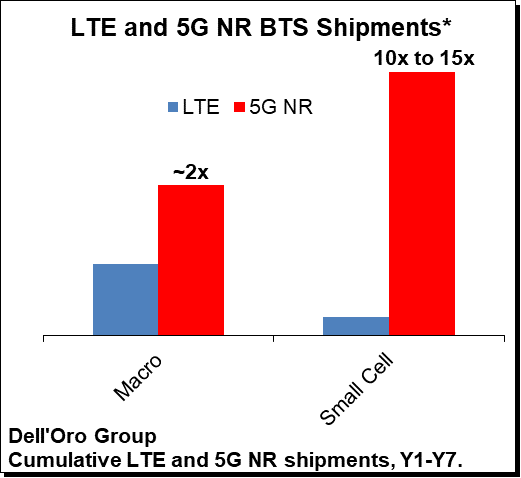 Indoor remains a challenge. Preliminary feedback from some of the early mid-band adopters also suggests that the gap between macro and small cells will be much narrower with upper mid-band deployments relative to sub 2 GHz systems, reflecting the propagation characteristic with the higher operating frequencies and technology limitations to address outdoor to indoor losses. Given the incremental volumes required to improve the performance indoors, the low-band spectrum can help to reduce the indoor capex.

China Mobile’s recently announced 700 MHz tender, involving around 480 K 5G NR base stations, will provide a significant boost to the low-band ecosystem. This combined with the benefits discussed above and the fact that there are around 400 operators globally operating LTE or 5G NR networks in the low-band (GSA), forms the basis for the improved low-band market sentiment.

In short, the initial 5G ascent was driven by the upper mid-band and massive MIMO. The time is right to start getting excited about the low-band – sub 1 GHz deployments are expected to comprise a greater share of the 5G capex going forward.